A family of bakers

The Albertengo have had 'their hands in the cookie jar' for about two centuries.
The tradition never stopped: Livia and Massimo's great-grandfather Giovanni Battista was a baker, as were their grandparents Michele and Lucia.
His father, Domenico, was a baker, but having learned the trade, he was able to foresee the great transformation of the second post-war period in Italy, that 'Italian miracle' that brought a traditional local cake to national prominence: the Panettone.

The post-war period: from bread to sweets

The culture of bread - which had always been made in the Torre San Giorgio workshop with local flours, natural yeast renewed day by day in the dough and baked in a wood-fired oven - was the basis for the turnaround in the 1950s.
Until then, bread had been the basis of the Italian diet: it is from bread that Panettone derives its name and origin. Within a few years, the consumption of sweets was no longer considered a voluptuary preserve of the wealthy classes, but entered the daily lives of many.
The Albertengo enriched their production with traditional baked sweets: at first, torcetti and savoiardi, which were loaded early in the morning onto Domenico's Giardinetta to be sold to nearby shops.
The shop sign changed: 'Panetteria - Pasticceria di Domenico Albertengo'; egg biscuits, leavened pastries, rusks were also produced.
Together with Domenico, who was very young at the time, was his wife Caterina, who supported him and believed in him and his projects. Even today, as president, Caterina keeps a watchful eye on the choices and growth of the company and her grandchildren Giorgia and Amedeo, Massimo's children and future heirs of Albertengo. 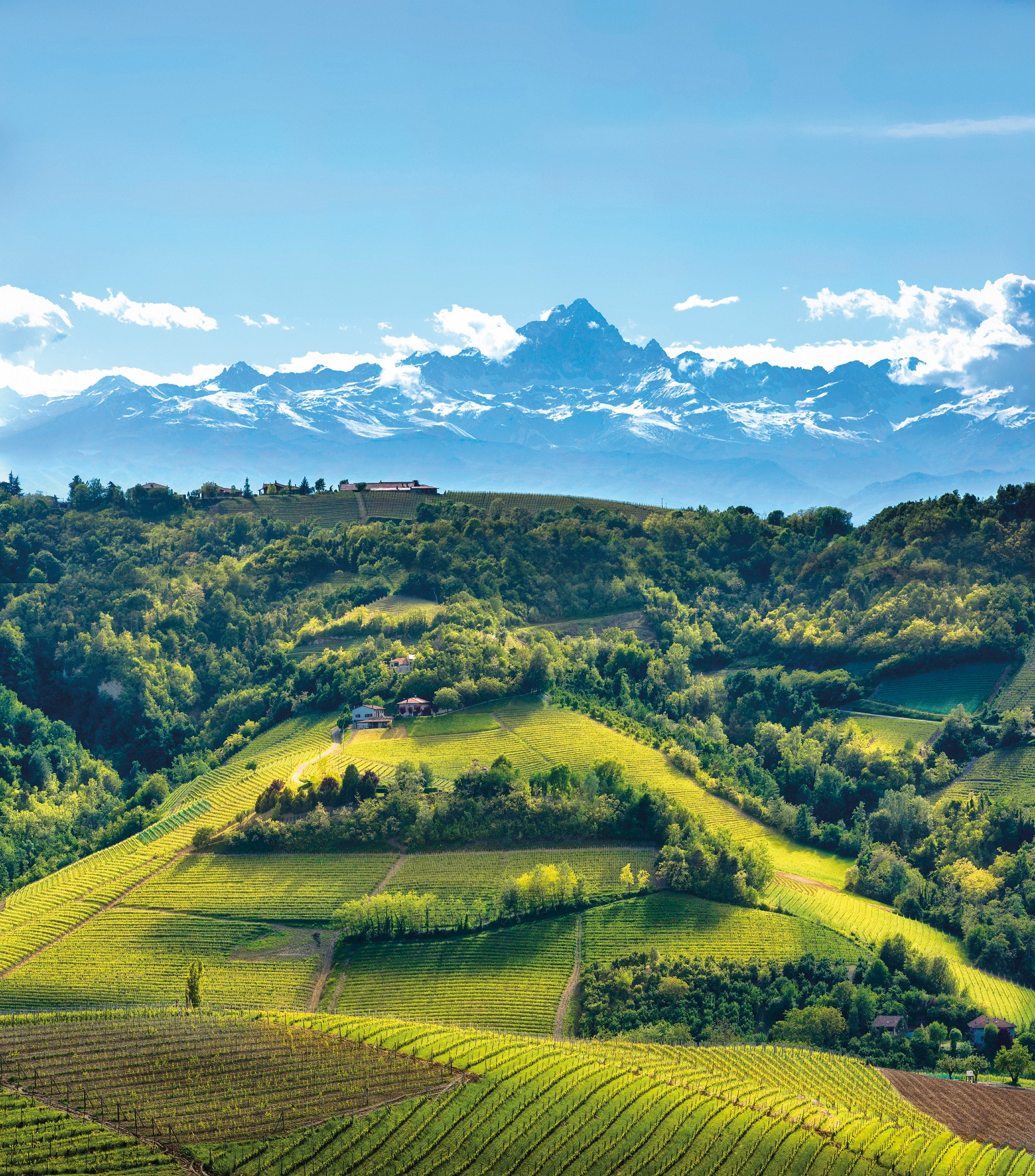 The 1950s: from sweets to Panettone

In the autumn of 1950, in the run-up to Christmas, Domenico Albertengo started kneading the first Panettoni: 300 kilos. He had built himself a machine to do this. The following year, building on the success of the first, they produced five times as many, totalling 1,500 kilograms.
People liked Panettone: an article in La Domenica del Corriere of 18 December 1960 highlighted how all the Panettone that Italians ate in a year (13 million kilos), placed one on top of the other, would have reached the height of Giotto's bell tower in Florence. And above all, in the ranking of average annual consumption in the various regions, Piedmont took first place (365 grams per capita) ahead of Lombardy (311 grams) and Trentino Alto Adige (309 grams).
Panettone production, until the 1960s, took place in his grandfather's old house in the centre of Torre San Giorgio and flanked the bakery.
But there was a motto that distinguished Domenico Albertengo: "In processions you either sing or carry the cross, otherwise you run out of breath. You can't do the two at once." In short, the underlying philosophy was one of specialisation, so in 1988 Panettone production took over and Albertengo became a single-product company.